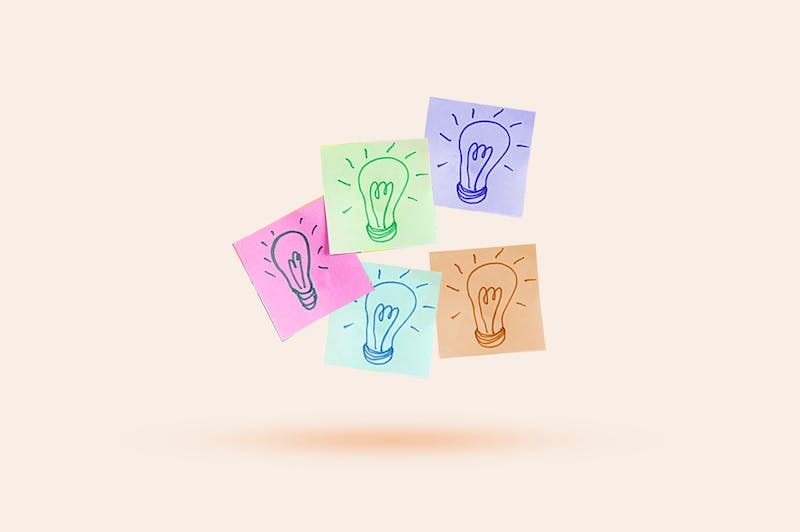 How to improve your memory

It has been shown that certain foods are able to stop age-related memory deterioration.

It has been shown that certain foods are able to stop age-related memory deterioration.

Although many people complain about their bad memories, they should be comforted to know that losing a bit of memory can be beneficial. A little forgetting is necessary and healthy. Remembering everything is harmful to mental health, and even to happiness.

Wheat germ and its oil, almonds and other nuts, sunflower seeds, and virgin olive oil are some of the foods highest in vitamin E. All of them are as much or more effective than supplements to increase the level of vitamin E in the blood and in the brain, which improves neuron function.

A study done by the University of Indiana (United States), with 4,809 people over the age of 60, showed that the nutrient that most influences memory is vitamin E. The lower the level of vitamin E in the blood, the more problems there are with memory." The role of vitamin E is explained by keeping in mind that it is a powerful antioxidant that neutralizes the free radicals that damage neurons. In addition, vitamin E promotes the stability of neuron cell membranes, allowing them to better preserve memories.

A study by the University of Bern (Switzerland) shows that people over 65 with high levels of antioxidants such as vitamin C and beta-carotene in the blood, have better memories. Kiwis, citrus fruits, and fruits in general are good sources of vitamin C, and many of them also supply beta carotene, such as oranges and mangos.

Carrots, mangoes, oranges, apricots and squash or zucchini are good sources of beta-carotene. A study done of 5,182 people over 55 by the Erasmus University School of Medicine in Rotterdam (Holland) showed that those who consume less than 0.8 mg of beta-carotene per day have nearly double the risk of suffering memory deterioration, disorientation, and difficulty in problem solving, as compared to those who consume 2.1 mg or more. Consuming more than 2 mg of beta carotene per day is not difficult at all, since just 100 grams of carrots (raw or cooked) is already 2.8 mg. 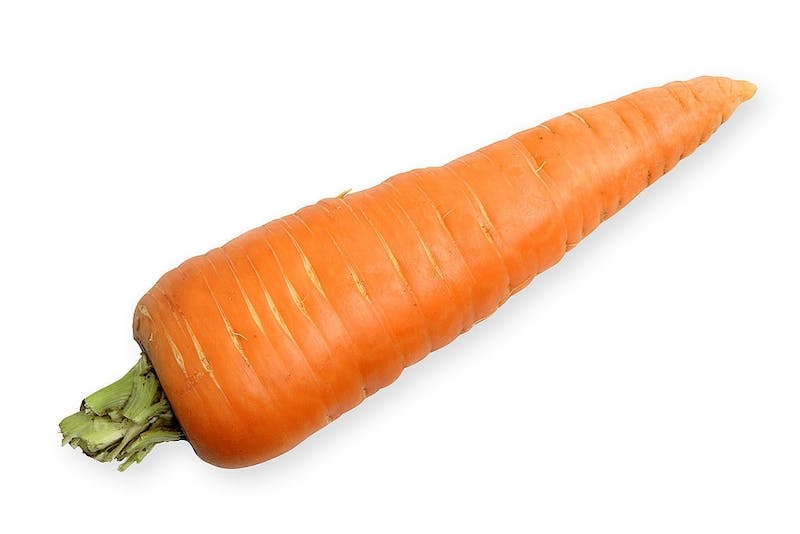 Blueberries, blackberries, black olives, black currants, and strawberries are rich in anthocyanins, vegetable pigments with a bluish or reddish hue. Anthocyanins are polyphenolic flavonoids that have a strong antioxidant action. A study by the University of Barcelona (Spain) with research animals has shown that these vegetable pigments cross the hematoencephalic barrier and get into the neurons, specifically into the parts of the brain related to learning and memory. In neurons, the anthocyanins of blueberries and other bluish or reddish fruits regenerate the delicate biochemical mechanisms that serve to support memory, thanks to its antioxidant and neuroprotective action. 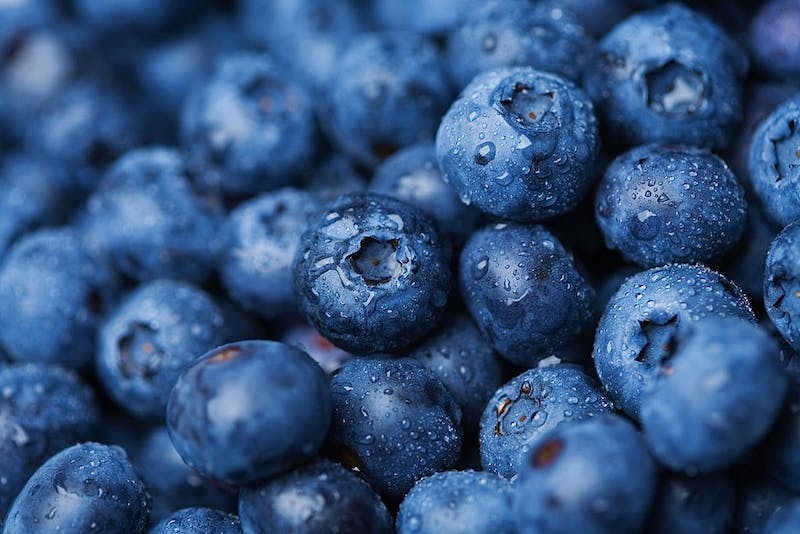 This group includes muesli and other preparations from whole grains, bananas and tubers such as cassava. Over the period of 3 or 4 hours they take to digest, they provide quite a constant level of glucose in the blood, which improves brain performance. It is especially beneficial to eat these types of foods for breakfast, in order to avoid the feeling of being run-down at midday due to a dip in glucose levels. Low glucose in the brain slows the synthesis of acetylcholine in the neurons, one of the primary neurotransmitters, needed for memory and other cognitive functions.

Consuming antioxidants protects against degenerative brain diseases such as Alzheimer's and Parkinson's. But taking them for a short time is not enough-they should be taken over decades. This is the reason that studies do not find benefits in occasionally taking antioxidant supplements. Rather, following a diet rich in antioxidants for the first five decades of life does indeed prove effective in preventing degenerative brain conditions. Deep-colored fruits and vegetables, such as cherries, strawberries, pomegranates, blueberries and blackberries, have the most natural antioxidants. 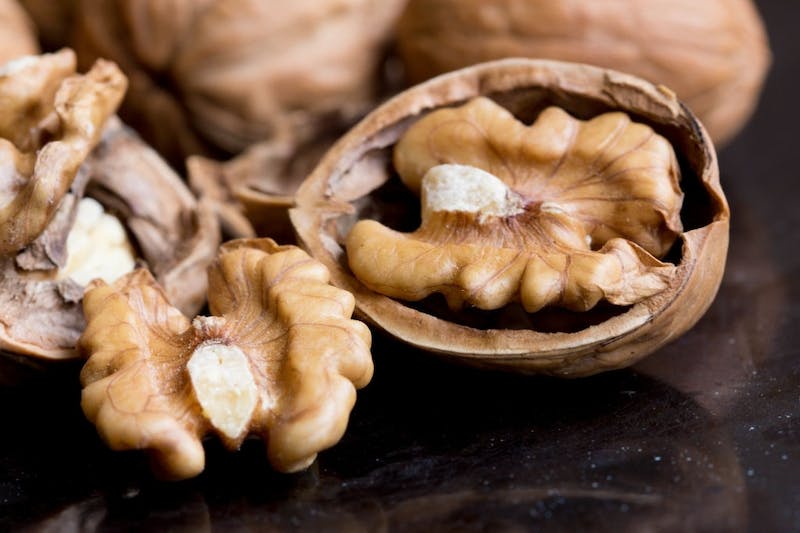 A study by the University of Siena (Italy) shows that omega-3 supplements taken over 35 days love attention, memory and intellectual function in healthy subjects. This effect is due to the fact that these fatty acids promote neuron cell membrane stability and the transmission of nerve impulses over synapses. The best food sources of omega-3 fatty acids are fish, flaxseed, walnuts and soy.

Get the tastiest and healthiest recipes, latest research and
exclusive promotions conveniently delivered straight to you 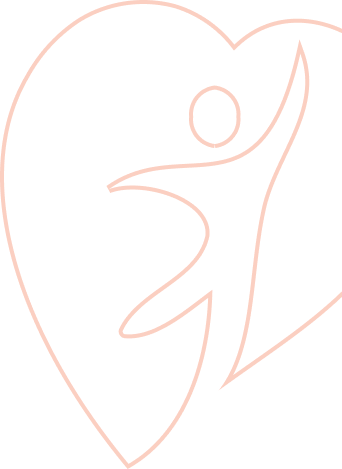 Be better than you were yesterday